Obviously Donald Trump is not fond of his accessories being co-authors of his thoughts. Or how to explain his tearing apart of all of his notes and scribbles which have to archived by law?

Painfully literal metaphor for how government officials are trying to hold our norms and institutions together as the President tears them apart https://t.co/ieWFm3cuL6

Shredding things and dismissing obligations are among his favourite disciplines. Burdens have to go. So it makes sense that he tries to erase the traces of his information processing. On the other hand, future historians will have difficulties to prove his genius when there are no proofs left… at least he might think that way. So why does his subconscious order him to destroy these remnants?

My guess is that shame is round the corner. Which is quite surprising, if there is anything he seems completetely devoid of, it’s shame. But not towards his thought, he likes those, as the archive of hilarious but non-deleted tweets shows.

According to the politico article, he marks words on newspaper pages and adds notes. So two speculations:

Trump would appear as an extremely trivial machine that mechanically processes and simply forwards any given input (read: Fox News). Imagine him highlighting a personal insult, which a future historians traces as the root of a nuclear strike. Wouldn’t look too good on him. 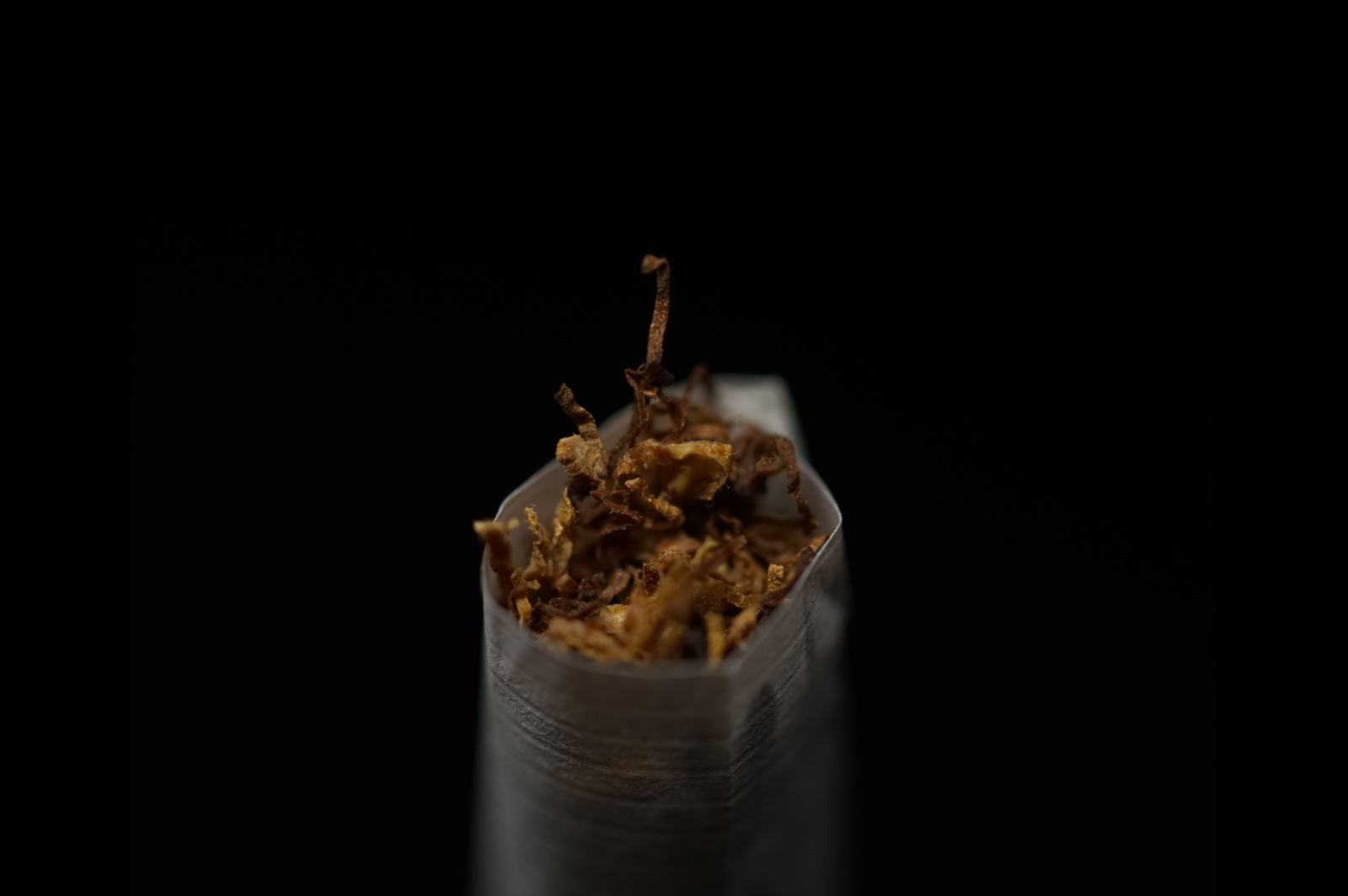 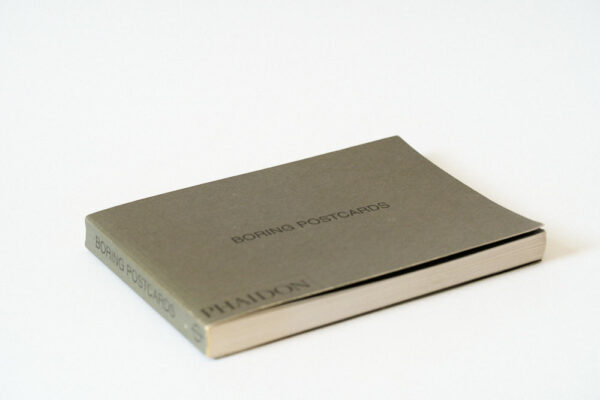 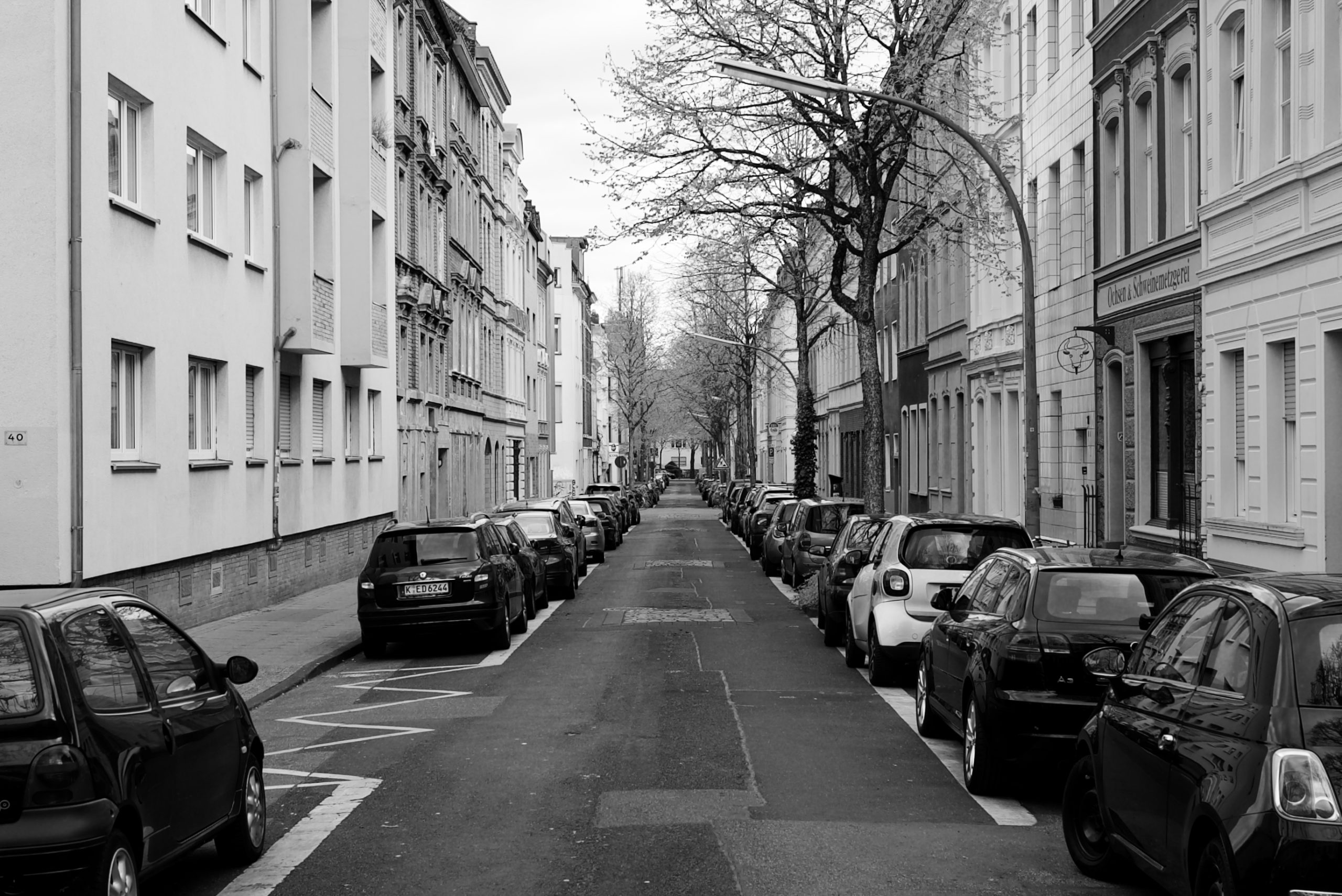 Picture Books, To Be Done