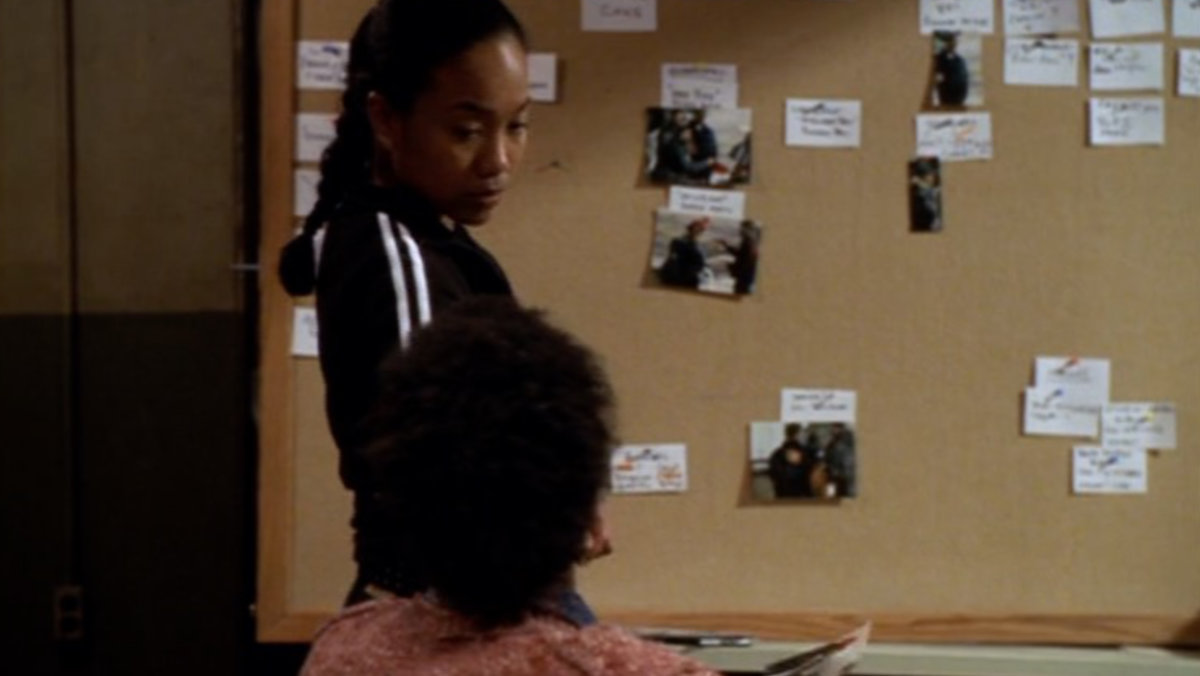 If you are somewhat familiar with the basics of UX Design, I would like you to read this text as a short and fuzzy kind of usability test. What will we be testing? Models. I will present two ways of understanding UX Design and its proceedings. Number one: “Crime Investigation,” number two: “Pedestrian Practice.” Which one do you prefer and why?

The first model is the criminal investigation as presented in popular culture – think TV series and movies. The first hint towards UX design is a popular tool of the investigator, the “crazy wall” (Elena Meilicke), a pinboard to visualize cases. Names, places, pictures, maps, newspaper cut-outs, receipts, etc., are being put on a board and connected by strings to map relations between all the people involved in the crime and anything else that might be relevant to solving the mystery.

Similarly, design thinking is obsessed with Stickies or Post-Its (“Stickies On A Wall. In. Every. Damn. Portfolio.“). To collect data, create pools, categories, hierarchies, information architecture, user flows, etc. They are a means to structure and visualize a process, producing tiny pictorial bits to make thinking tangible.

It’s fair to say that a designer is an investigator. Be it in crime or UX, you are chasing down problems and conflicts, looking out for everyday life conditions, checking on personal habits and motivations, interviewing time and again, cross-checking multiple sources, testing your hypotheses. It’s about breaking down and managing complexities to find out what is going on.

The second model, in its fundamentals, deals with power. In “The Practice of Everyday Life” (1980), Michel De Certeau is fascinated with the individual’s self-determined spatial practices as opposed to the grid of the map. In an ancient past (think some 500-1000 years ago), the original paths of a city were made by pedestrians, according to their own movements, stories, landmarks, memory points, shortcuts, and detours.

In modern times, those stories struggle with pictorial representations of space. The map is a totally different way of understanding a landscape. To De Certeau, it is a means of power that “colonizes space”. The map-makers control the city with an abstract image, creating fixed points and strict relations between them, crossing out personal approaches and sense-making.

In UX Design, both sides of the distinction – mapping and user journeys/flows – are key features. The design builds an architecture for the user to roam in, thus offering an interplay of freedom and control. But, to state the obvious: all that happens within the borders of digital media, with clear-cut entrances and exits.

So is the user a perpetrator or a pedestrian? Looking from the designer’s perspective, the user is a pedestrian—and as such, a potential perpetrator. User interviews and prototypes are tools to apprehend any possible »crime«: the users’ fallacies, misdirections, wrongdoings.

However, UX design reverses the direction of justice. In crime, the murderer is guilty, whereas, in UX, it is the design team’s fault if a product doesn’t deliver the desired results. The users can’t be wrong. They do what they do – period. That is the purpose of user research and usability testing, to fill the empty category of the user with life, with an array of individualities.

The designer has to accept and work with that. Maybe there are a few chances to educate the users, to align them with the product. But having to constantly direct and nudge them would be considered a design failure since the product is to provide a flow that minimizes friction.

The product aims at fabricating clear paths and goals – e.g., spending time with it or buying something. But the user’s individuality is stubborn and remains a source of irritation, not to say a threat to the product’s success. Which is a good thing. 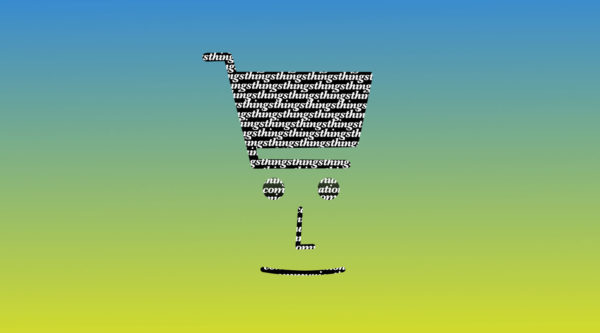 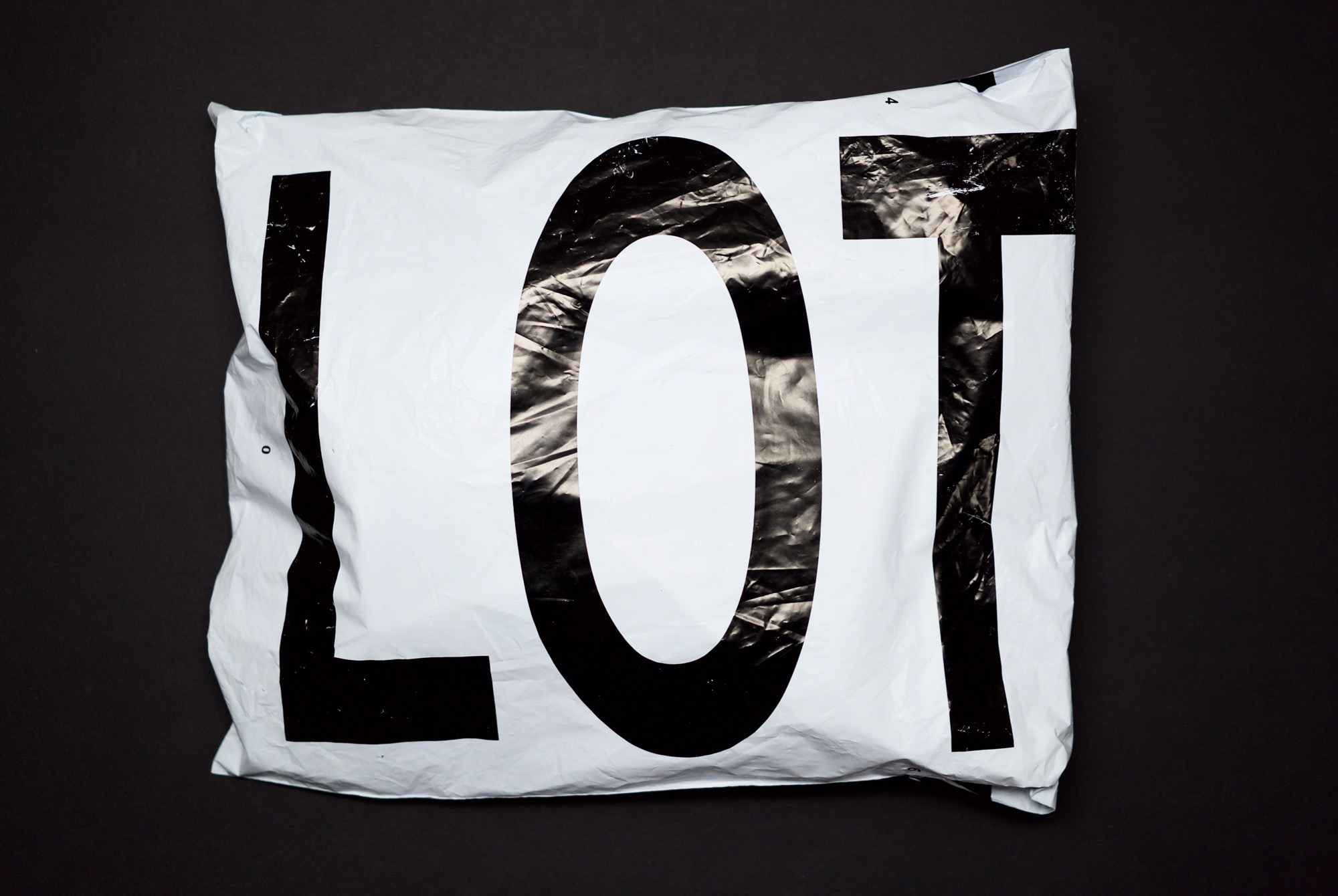 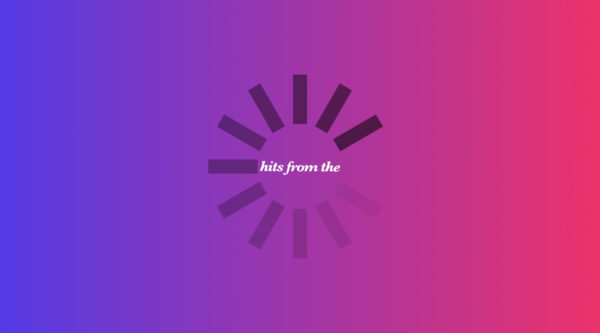